I am the author of the book, Craft Beer Revolution: The Insider’s Guide to B.C. Breweries. I am also the Producer of Victoria Beer Week, which takes place annually in early March, and the Director of Content for the BC Ale Trail. You might hear me talk about craft beer on CBC Radio or CFAX 1070 from time to time, and I write the occasional article on beer for magazines like WestJet and British Columbia. 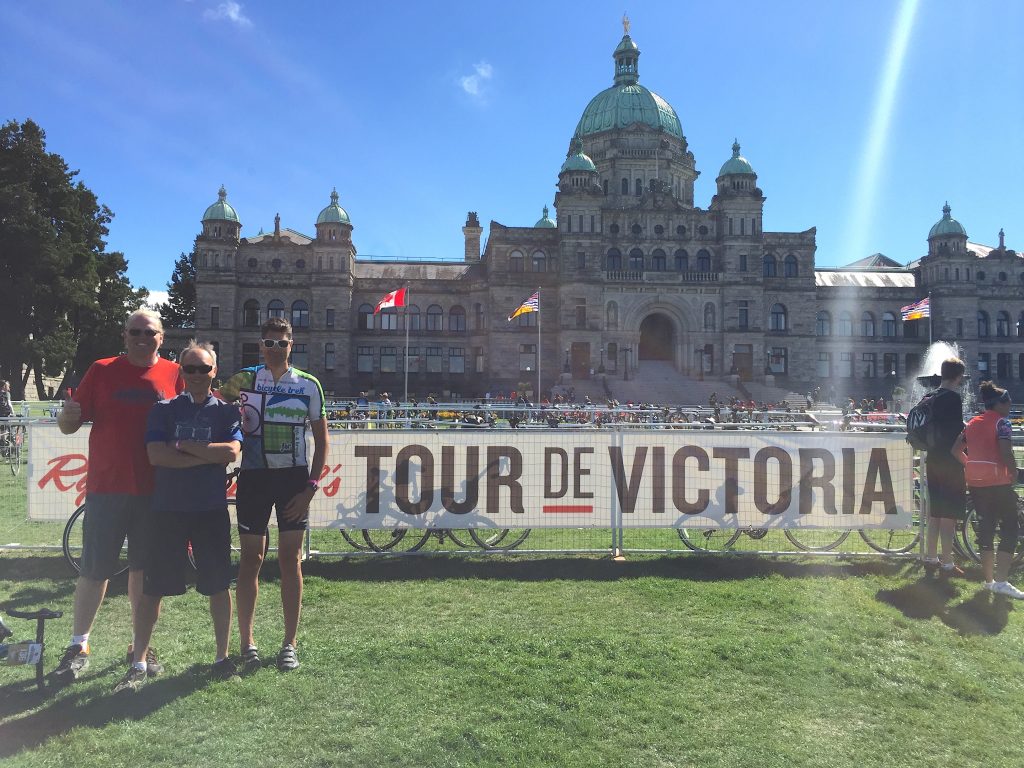 Mike Hessler, Travis Paterson and me, 2016

Cycling has been a big part of my life since I was a kid growing up in the countryside in Niagara-on-the-Lake, Ontario. I had to ride my bike to get anywhere so I guess I was a cycle commuter long before such a thing was considered cool. As an adult, cycling has become a pleasure pursuit and a source of exercise. I am a fair-weather cyclist — I have trouble motivating myself to ride in winter months or on a rainy day. I only own one bike — an 8-year-old Trek 7.2 FX that is a hybrid commuter/mountain bike. I picked it because I needed a bike with a big frame and I feel like it fits me well. Also, it has 24 gears so there are plenty of options for me to choose, and I definitely use them all!

As a beer writer, I drink beer on a regular basis so exercise is important to me. For the past several years, I have been riding the Tour de Victoria’s 45km Christie Phoenix Challenge. That is generally the longest ride I do every year, but when the organizers announced new distances this year, I decided to up my game and signed up for the Christie Phoenix 60km ride. I plan on working my way up to it over the next few months — I don’t want August 18 to be the first time I try to ride 60km. 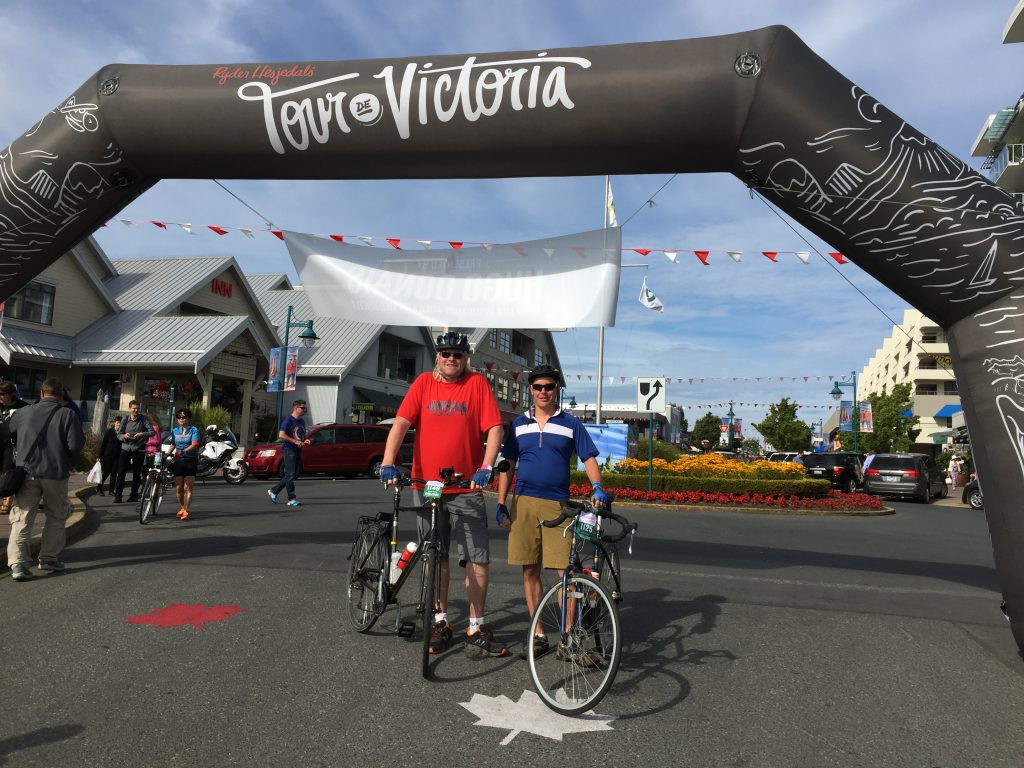 A good workout ride for me is about 25-30 km long; I often ride a loop around Victoria using the Lochside Trail and Galloping Goose as much as possible. I can go for a long time on flat stretches, and I really try to push myself to get a good workout every time I ride. I tend to avoid hills as much as possible because they really sap my stamina (I am a big guy so it takes a lot of energy to get my body up a hill). The first couple of years I did the Tour de Victoria, I had to walk myself up part of the big Ash Road hill and that other nasty one at King George Terrace. It’s so unfair that King George Terrace comes so close to the end of the ride when I’m usually so tired!

But more and more during my training this spring and summer I intend to challenge myself on hills to build up some endurance (I hope!). I also intend to ride the route of the Christie Phoenix 60km at least once before the day of the ride, just to prove to myself that I can do it.

So far this year I’ve only gone out on a few rides, but as the weather warms up I plan on getting out more and more often. I have a couple of longer rides planned, including a ride to Swartz Bay to meet a friend who is coming over to visit from Vancouver (that is a 70-km round trip for me so I might have to take my bike on the bus up there).

Next month, I’ll provide an update on how my training is going, and maybe I’ll recommend a post-ride beer, too. Cheers! 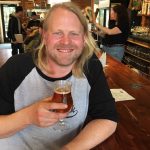